What is a Habit? 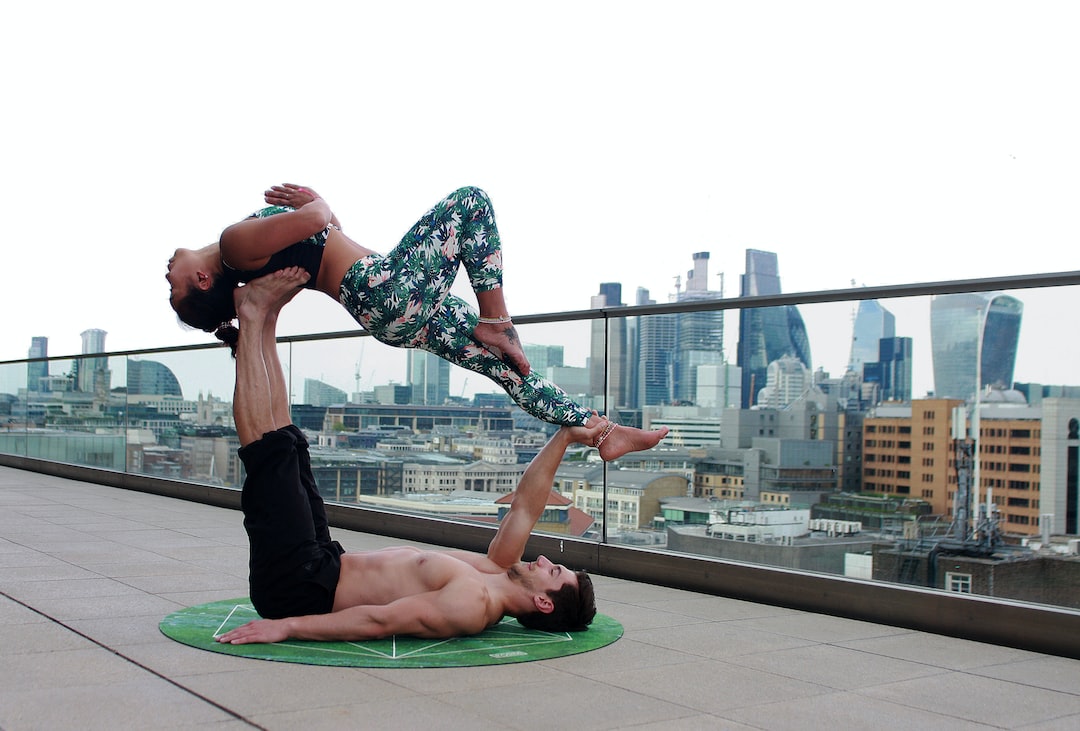 A habit is an automatic response to everyday contexts learned through repeated performance. Habits develop neural pathways in the brain that are automatic, that happen without thinking about it. We have thousands of habits – behaviors like brushing our teeth, riding a bike, driving a car, tying our shoes. Habits are learned through constant repetition. A habit is like a well-worn path in the woods. Imagine you are hiking in the woods and on a heavily traveled trail. It doesn’t take much work to stay on the trail. The way forward is really clear. Habits are like familiar trails. Habits are generally helpful because they free up the brain to focus on more difficult tasks. Healthy habits help us stick with healthy behaviors, like exercising, choosing healthy meals, and getting enough sleep.

However, we can also form habits that are unhealthy, too, like eating junk food, watching too much TV, smoking, or drinking too much alcohol.

For example, imagine that you have a favorite place you like to visit along a creek in the woods. At first it is difficult to get because there is not a path. You go to visit the creek every day and soon you create a new path that makes it easier to reach the creek. That’s how new habits both good and bad are formed: for example, you may stop at a bar with friends to have one drink after work – with repetition a new habit trail is developing. Like the feeling? If so, the reward (in this case a drink) tells the brain that this new path is worth traveling down in the future. Feel a sense of warmth and belonging when you are drinking with your friends? And maybe all the stresses of the day just seem to melt away. If so, the reward (a drink) tells the brain that this path is worth traveling down in the future. Maybe one drink turns into two and then three or more. An unhealthy drinking habit is being developed. On the other hand, you might develop the habit of stopping at the gym on the way home because you value being healthy and want to live a healthy lifestyle. In this case the reward (feeling a sense of accomplishment or perhaps feeling energized) tells the brain that this path is one that is worth repeating. And a healthy habit starts to be formed.

I will have a lot more to say about habits in future blogs – things like the role of the brain in habit formation, the power of mini habits, how the habit loop is created, how to develop healthy habits that actually stick, how to control unhealthy habits, how to identify keystone habits, and more. Stay tuned!

"We are what we repeatedly do. Excellence, then, is not an act, but a habit.“ Aristotle

“We are a mere bundle of habits” William James